Soul Drummer has a unique passion for sharing the many healing benefits of drumming with the wider community. Group drumming is a great activity for celebration, releasing stress, having fun and connecting your body, mind and spirit. Our highly experienced, professional team offer exciting interactive events that unify and connect groups of people.

We have a wonderful and experienced team  and are pleased to work with some of the finest performers in Australia. 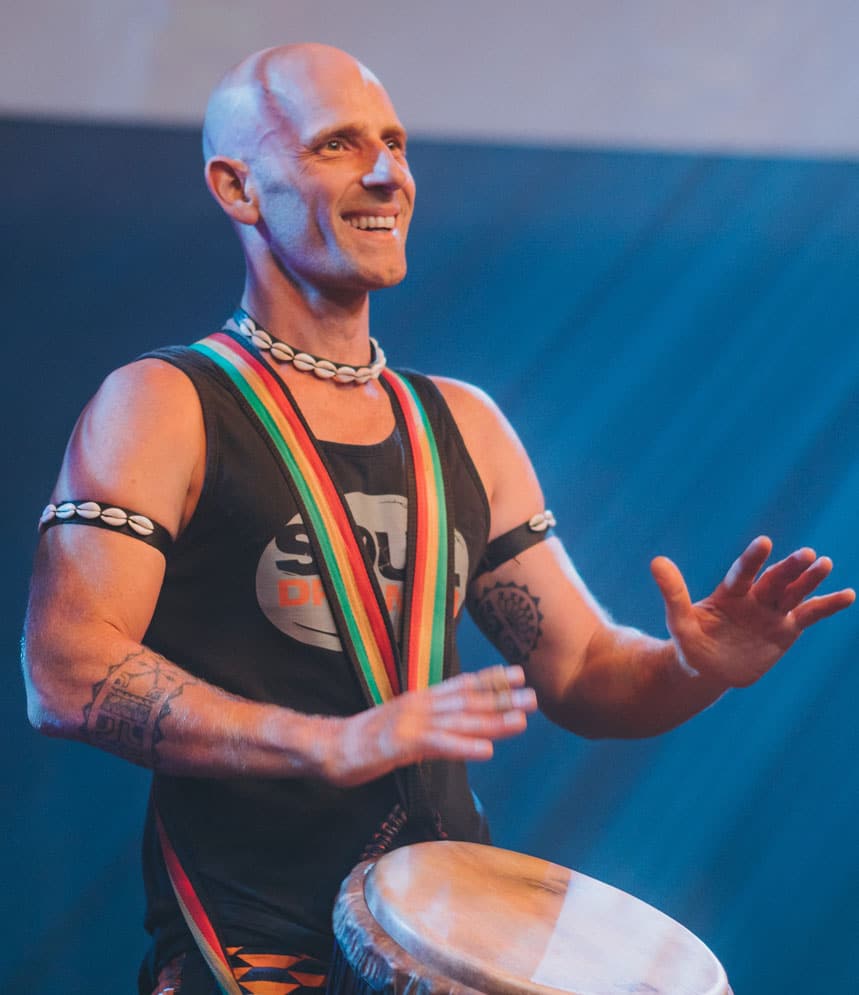 Our founder Saul is a highly experienced drum circle facilitator and performer. He loves sharing his immense passion for music, drumming and life.

He started his drumming career whilst in high school, where one of his bands had a record deal and toured extensively throughout Australia, U.S.A and Japan. Saul further developed his knowledge of music and drumming with studies at the Australian Institute of Music.

He continued his higher education at Sydney University where he studied music, social work, sociology and cultural anthropology and completed 2 degrees. It was a natural progression that led Saul to launch Soul Drummer and start facilitating drumming and  music workshops.

Saul\'s quest for bringing people together and studying traditional music and culture has led him to numerous international journeys. With over 25 years experience he has gained a deeper understanding of the importance of drumming and music for healing, ritual, celebration and creating communities.

As a musician and performer he has traveled to to Guinea, Mali and Ghana (4 times), Burkina Faso, Ethiopia, South Africa, Zimbabwe, Brazil (3 times), Cuba (twice), U.S.A, Europe, Japan, Indonesia and all around Australia.

He is very passionate and experienced at running all types of corporate and community events. 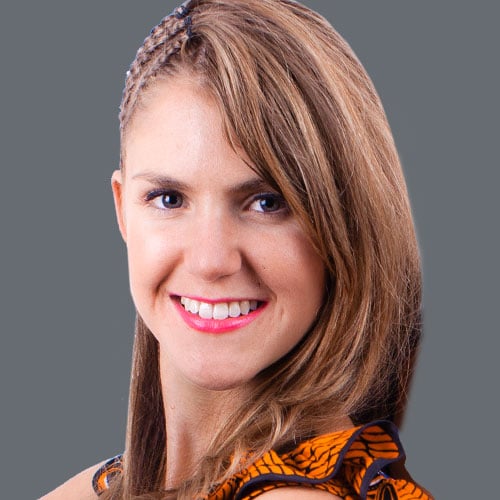 As our events manager, Emilia's organisation and communication skills are a real asset to our team. She also shares her immense passion for dance and has studied and performed many different styles throughout her career. She now specialises in teaching and performing Afro-Brazilian and West African styles as well as playing dun dun (African bass drums). Dance is her number one passion and she is happy to share it with the world. 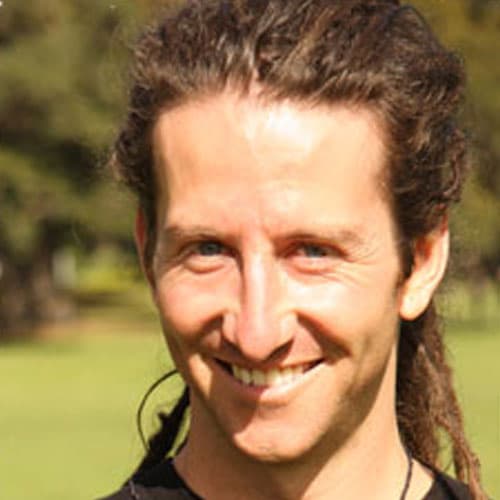 Phil brings his awesome drumming and teaching talents to the Soul Drummer team. His dynamic facilitation skills and easy going personality make him a highly valued member of our team. 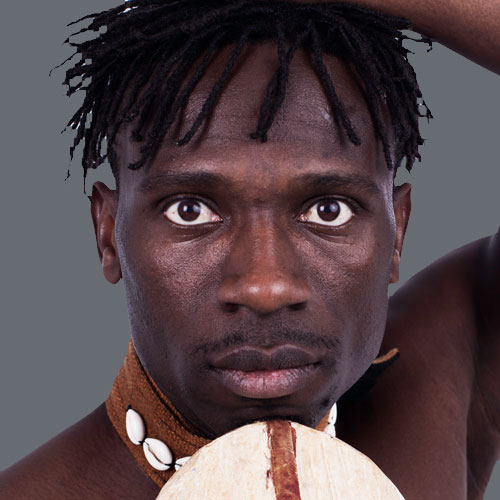 Lucky Lartey is an accomplished dancer and choreographer born and trained in Ghana, West Africa. Lucky is one of Australia\'s most dynamic West African performers and is well known for his versatile and high energy dance style. Lucky has more than 15 years of dance training in traditional African dance, Afro-contemporary and contemporary dance. He received an award this year at the Celebration of African Australian award at the parliament house in Canberra. 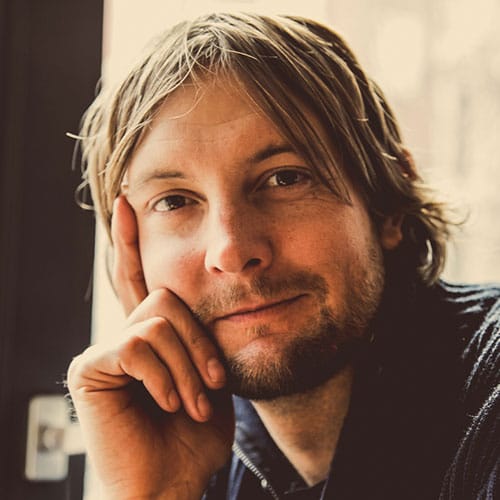 Peter is an important member of the Soul Drummer team. With over 20 years experience as a drum performer his vibrant energy and skills are excellent. He also utilises his talent for videography as seen throughout our website and social media. 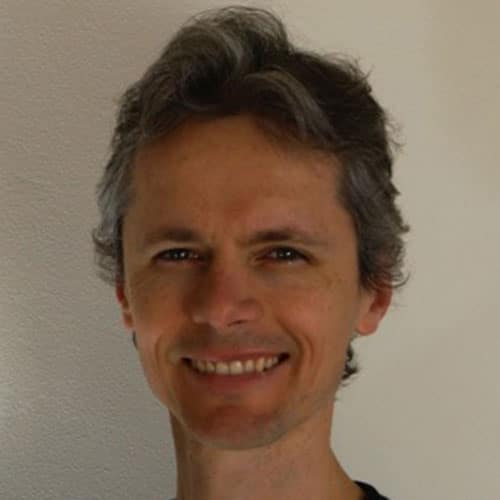 Carl became passionate about playing the drums at an early age and his musical journey has taken him through many genres in live & electronic music. Fusing an innate sense of rhythm with experiences traveling & playing music in Asia and the Middle East, Carl is adept at DJing for weddings, birthdays, club nights & private parties. He has a wealth of knowledge and experience in bringing great music to great events.  He loves creating the perfect mood for each occasion. 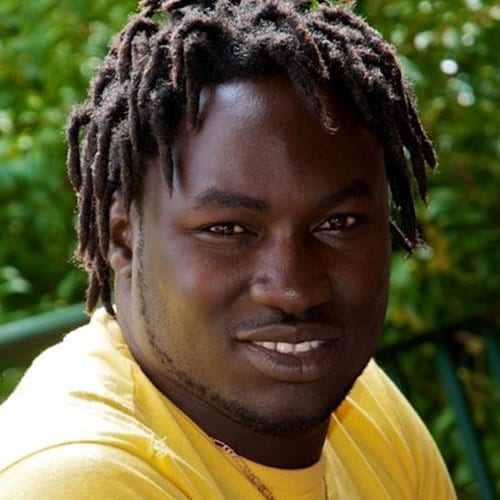 Having come from a traditional musician\'s family in Senegal, Thiass is a welcome member of the Soul Drummer team. His powerful, dynamic style of drumming and great personality and charisma always keep audiences entertained and engaged. 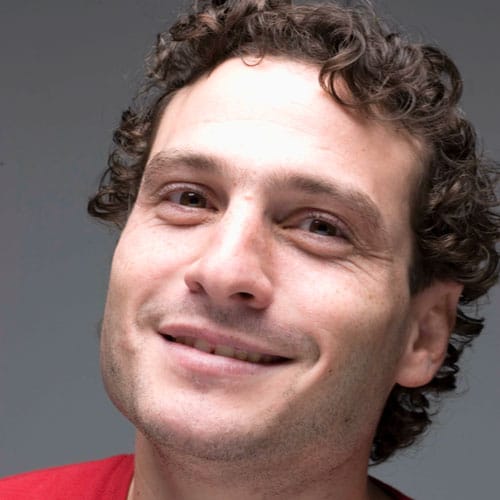 Josh has been a musician for over 20 years and has facilitated community and corporate drum circles for 10 years. His performances are high energy and he has a great skill of building rapport with any audience. He has also had many years of experience working in the corporate sector as a corporate educator/trainer, which equips him with the necessary skills of bringing out the best in people, whether in a community environment or corporate environment. 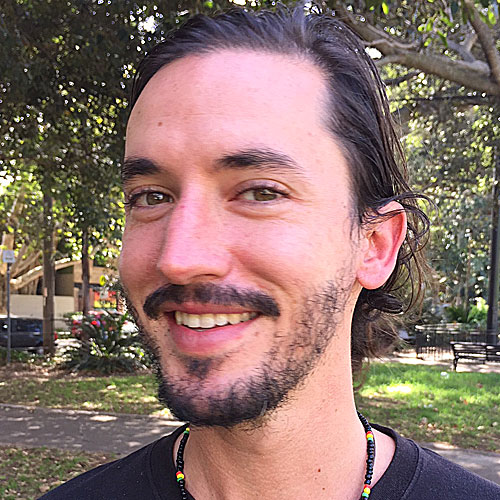 As an accomplished musician and performer, Tom brings his charisma and skills to the Soul Drummer team. He has extensive experience working with youth, community and in the disability sector and plays many instruments as well as drums. 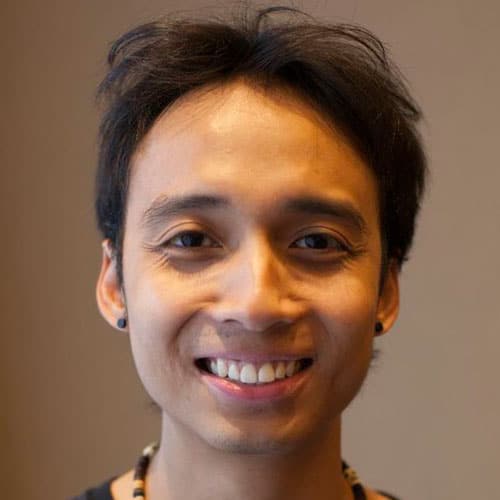 Johan's presence, enthusiasm and skills have been a welcome addition to our team. An experienced teacher and performer, Johan begun his professional career at the age of fifteen. His passion for world music and rhythms have seen him perform and facilitate both here in Australia and internationally.

"Soul Drummer\'s style and infectious energy immediately engaged the group and had us performing a variety of exhilarating rhythms within minutes. It was a unique and fun experience and a great opportunity for us to build team spirit. Highly recommended!"

A huge thank you for such an amazing experience! The way you brought to life our theme of coming together was fantastic.  Everyone was absolutely beaming afterwards and took a lot from it.

It was a pretty special feeling connecting with the rhythm and looking around the group and seeing everyone with beaming smiles as everyone is on the same level and knows what you\'re feeling.

The session was truly amazing. As a group we all worked together to achieve a great outcome... we were happy, excited, just buzzing for hours later. Thank you.

There is significant scientific evidence to demonstrate that drumming and music have extensive healing benefits to people.

These can be seen on physical, emotional, intellectual and spiritual levels. Drumming and music have been increasingly recognised internationally as beneficial team building activities as well as for stress relief, in rehabilitation, in various therapeutic practices and in the field of music therapy.

Here is a summary of some related findings. Enjoy!!!

In his book, \'The Healing Power of the Drum\' the psychotherapist Robert Lawrence Friedman provides fascinating research about the way hand drumming has been used to successfully treat at -risk teenagers, stressed- out employees, Vietnam veterans, Alzheimer\'s disease, Parkinson\'s disease and Multiple Sclerosis patients and more.

Stress levels were seen to be reduced from blood samples taken from drum session participants. Revealing an increase in natural killer cell activity and reversal of hormonal stress response.

A study with 30 people suffering from depression was taken at the Stanford University School of Medicine. The findings showed that the participants in the weekly music therapy group had higher self esteem, were less anxious and less distressed.

Alzheimer\'s Disease patients who participated in drumming programs were shown to have improved communication with loved ones.

The repetition and predictability of rhythm can provide a framework for repetitive responses that have reduced cognitive demands for people with dementia and Alzheimer\'s disease.

Parkinson\'s disease and stroke patients have been shown to have steadied movement whilst hearing slow, repetitive rhythms such as drum beats.

Rhythmic cues have also been used to help retrain the brain after neurological impairment and strokes. According to Michael Thaurt, director of Colorado State University\'s Center of Biomedical Research in Music.
(Freidman, Healing Power of the Drum, 1994)

A groundbreaking study that was published in the International research journal, Medical Science Monitor, showed that playing a musical instrument can reverse stress on the genomic level.

Drumming has been shown to strengthen the immune system in a study conducted by Dr. Barry. B Bittman.

Book Soul Drummer for your next event